B-Roots is an EDM producer and DJ based out of Dallas, TX. He specializes in the genre of Big Room and Electro. He had become a fan of EDM while he was a football player at Purdue University. Spending time at some of the hottest clubs in Chicago, he saw major acts perform and electrify their audiences, and he was attracted to the whole scene immediately. He was first inspired to become involved in the industry after seeing an Armin Van Buren show in Ibiza. Upon graduating from Purdue, he learned the art of music production through online tutorials.

After two years of producing, his track “Rise” hit number-one on the charts and was featured on the Spinnin Records Talent Pool. Later, he signed a track to Peak Hour Music. Today, he continues to build his following and plan for the future. He looks forward to headlining major festivals worldwide and traveling to new locations. 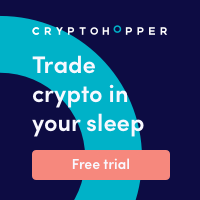